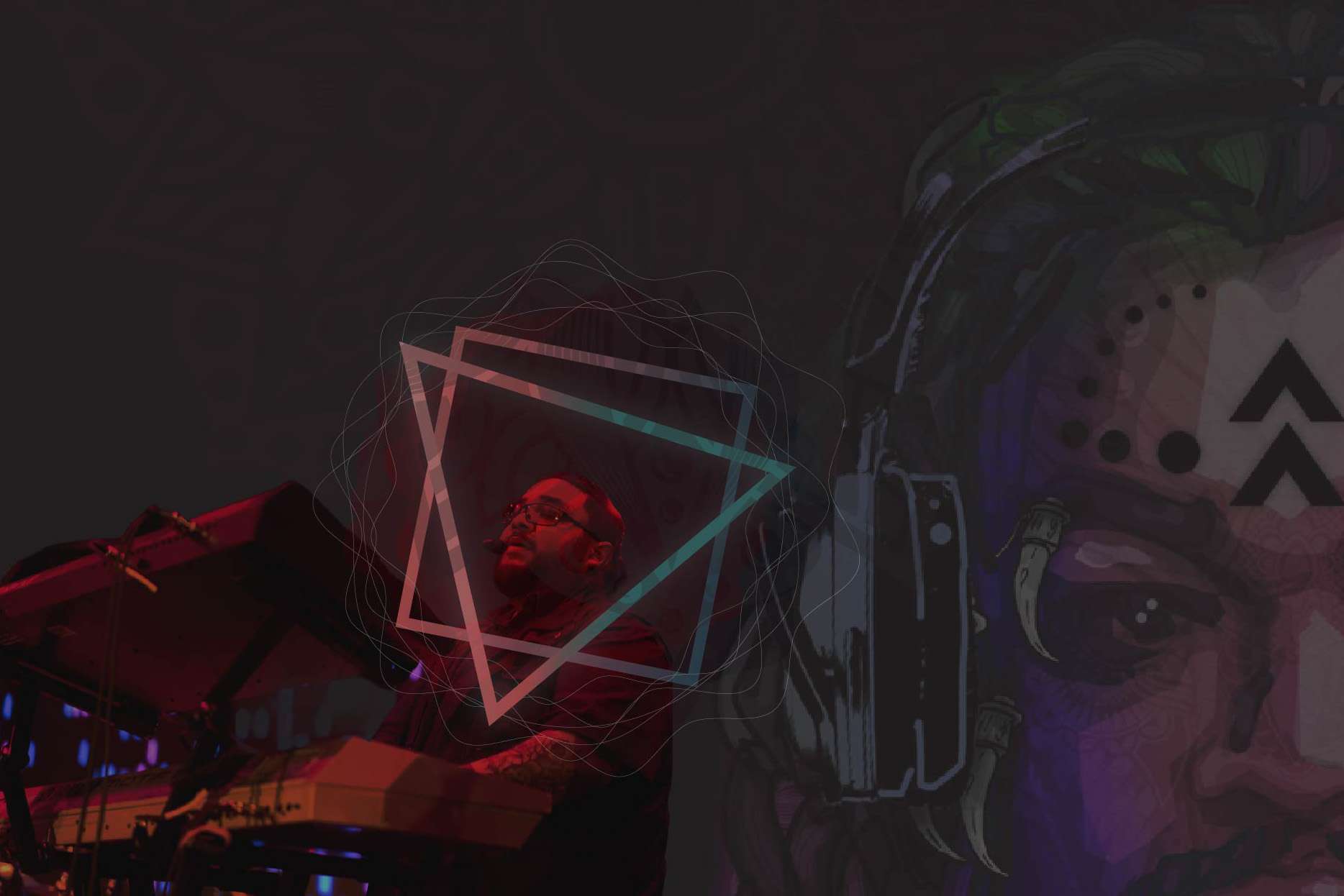 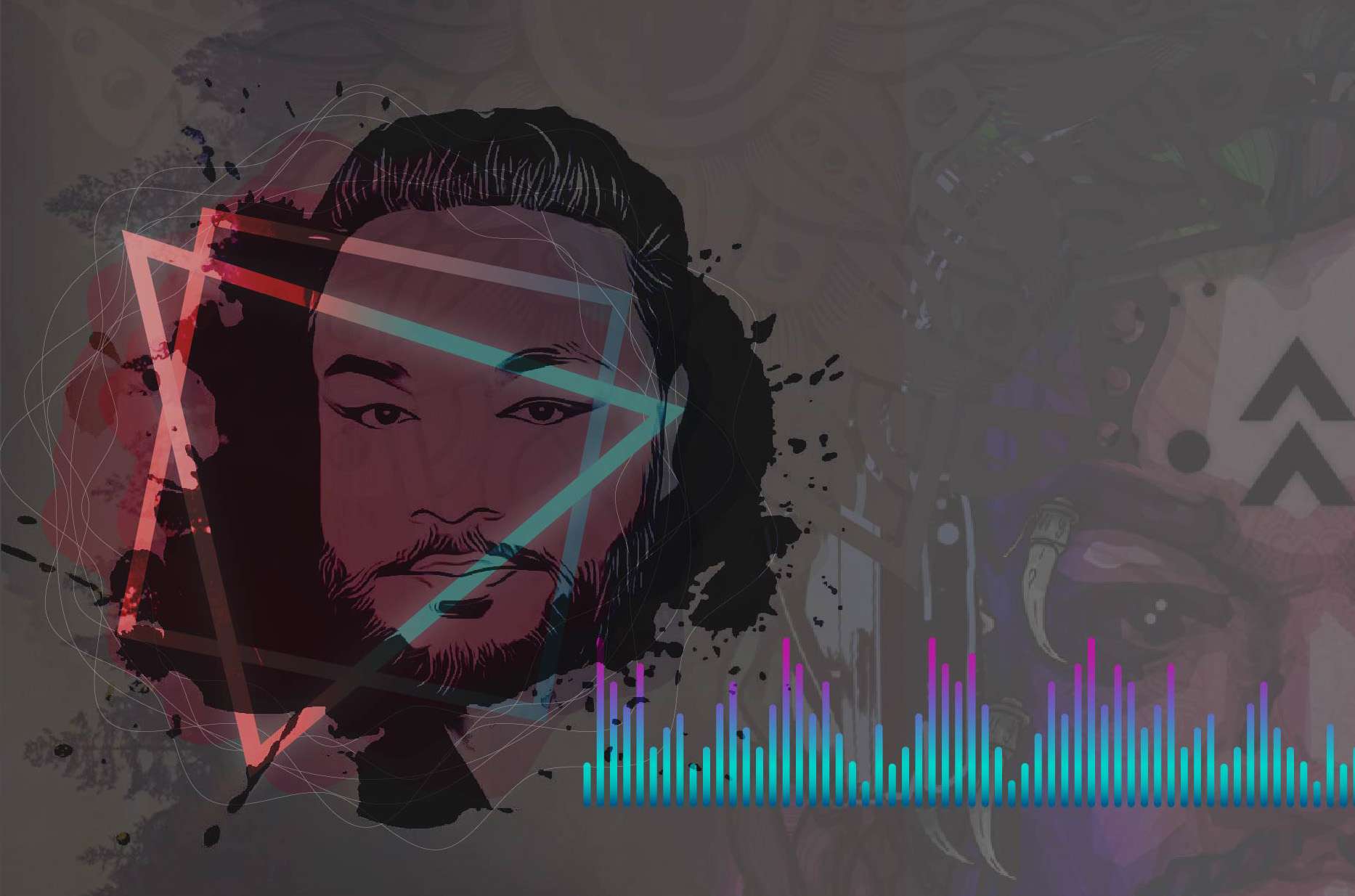 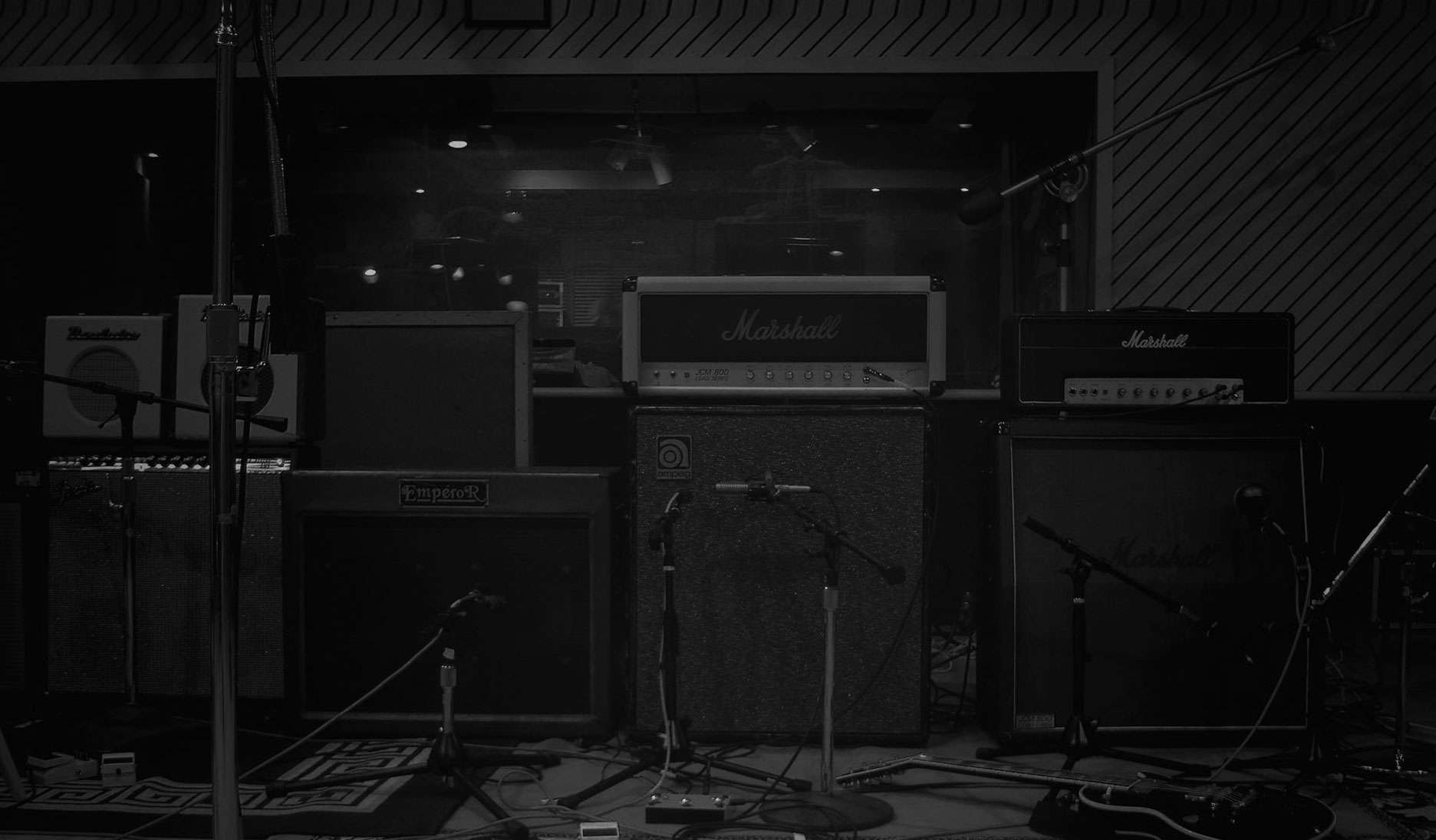 is a Bangladeshi-American composer and arranger widely known for defining the sound of new Bangla pop music in the 2000s and 2010s. Aside from his own albums, Fuad has also produced and launched the careers of Bangladeshi pop artists like Mila, Kona, Mala, Anila, Poonam, Topu, Upol, and many others.

Fuad’s first full-length album was the self-released Maya in 1998, which shot him to underground popularity in the diaspora. His next album, Re/Evolution, was released by Aarshi Records in 2003. Featuring dancehall, R&B, hip hop, and pop styles and artists from 6 different countries across 3 different continents, this album established Fuad as one of Bangladesh’s most promising producers along with peers like Habib Wahid and Arnob.

Variation #25 came in 2005 and, with it, international fame. Fuad was now known not only in Bangladesh but also being played on the radio in India, the United States, and, bizarrely enough, Romania, where he remains popular to this day. Incorporating Fuad’s by now trademark mix of dancehall, reggae, pop, and hip hop along with a mix of international artists, Variation #25 also benefited from a deal with Nestle, which distributed 100,000 complimentary copies in CD form. The album was released to the general public at the end of Nestle’s campaign, where it sold another 2 million copies.

2006 saw FM radio coming to Bangladesh, and Fuad’s music was played in heavy rotation by Radio Foorti, the hottest radio station. Fuad moved back to Bangladesh to take advantage of the momentum caused by his studio albums and radio fame. He released Bonno, which remains one of the most successful albums in Bangladeshi music. Fuad arrived in Bangladesh with a fresh batch of sounds and expertise. His musical upbringing in America equipped him with an international benchmark that added a much-needed global standard to Bangladeshi music production, both in songs and in jingles for TVCs. Fuad also hosted Fuad Live from 2007 to 2015, which was one of Radio Foorti’s most successful shows. From 2015-2017, Fuad was the music director for Radio Foorti. 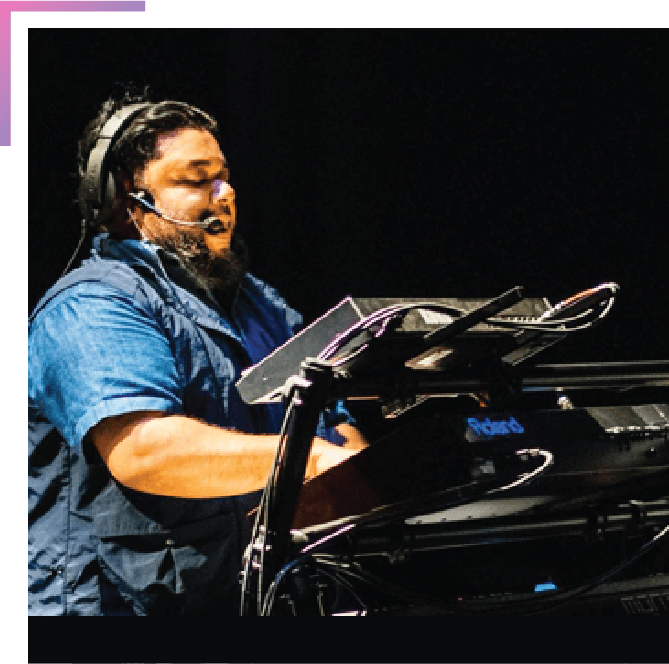 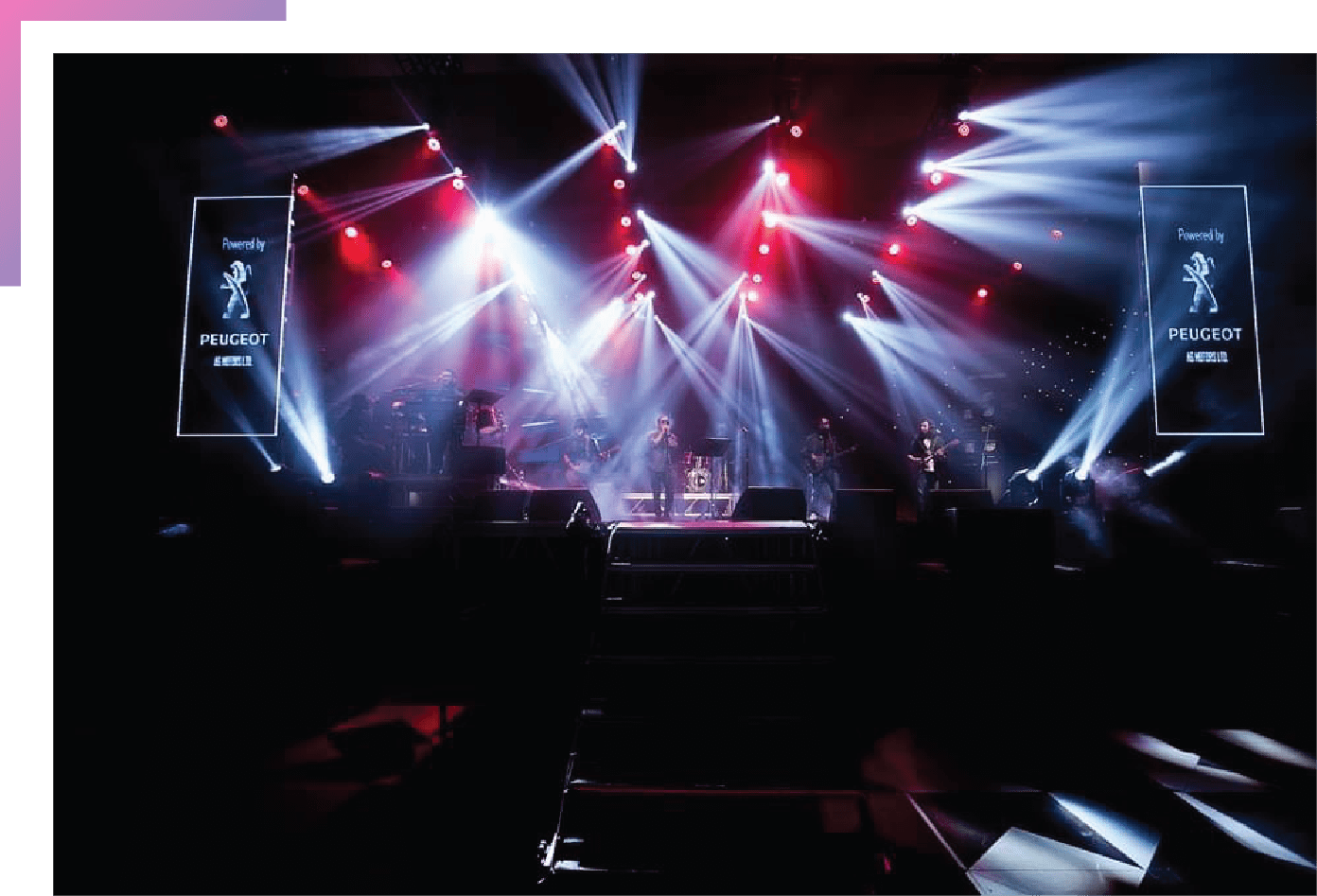 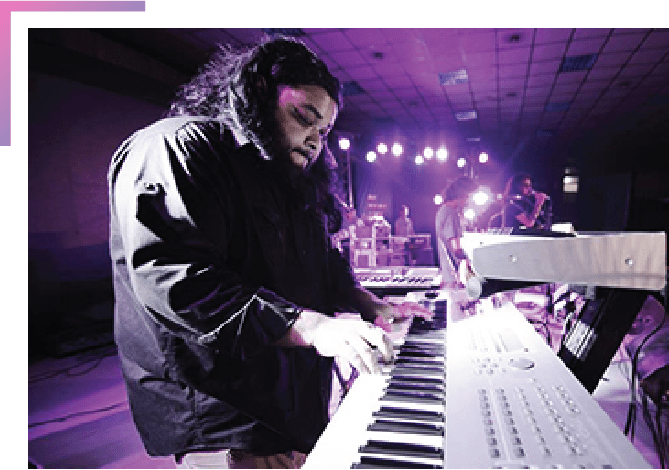 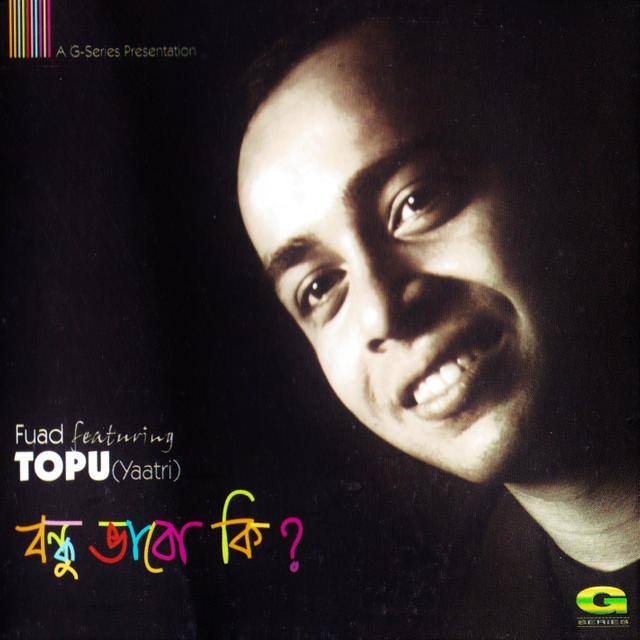 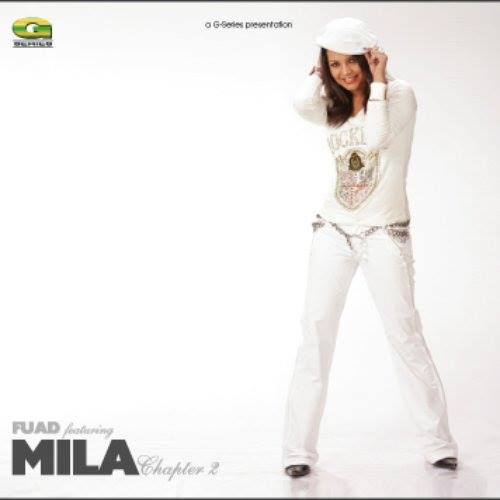 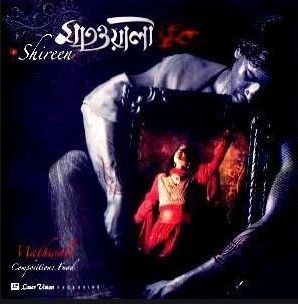 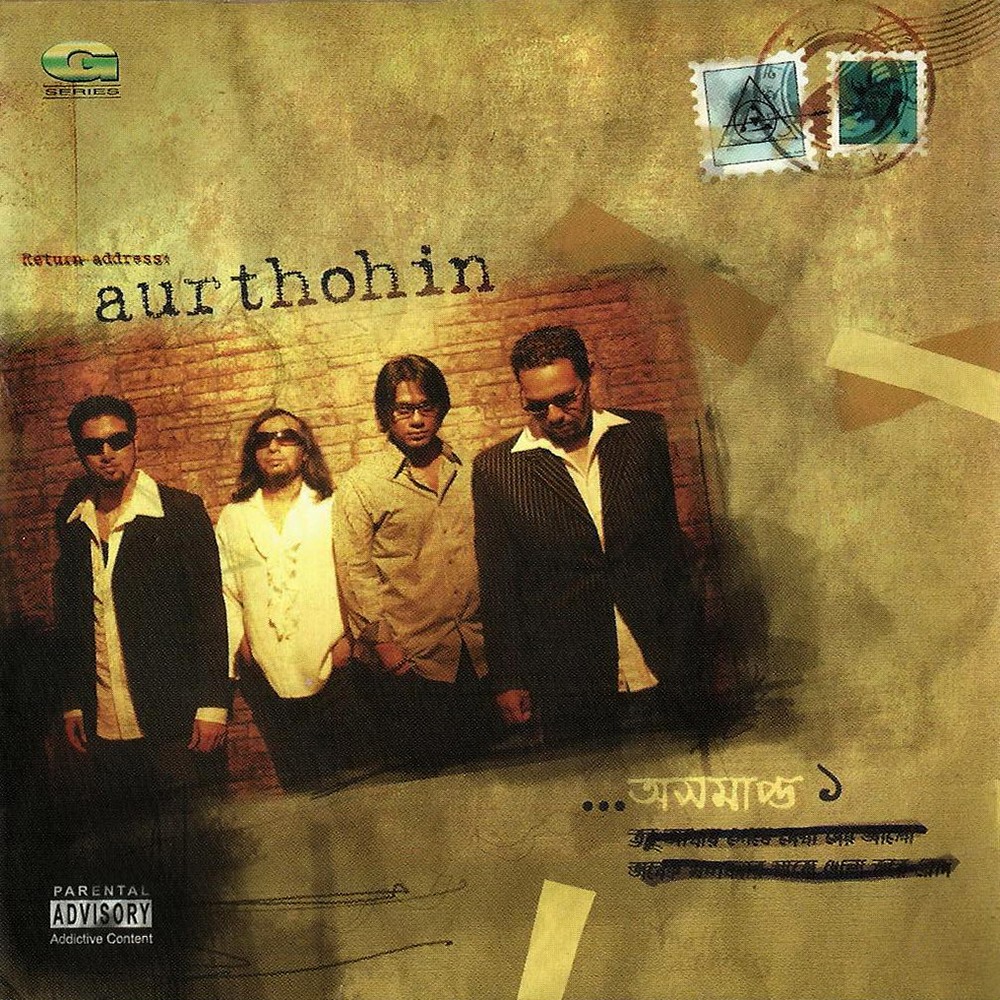 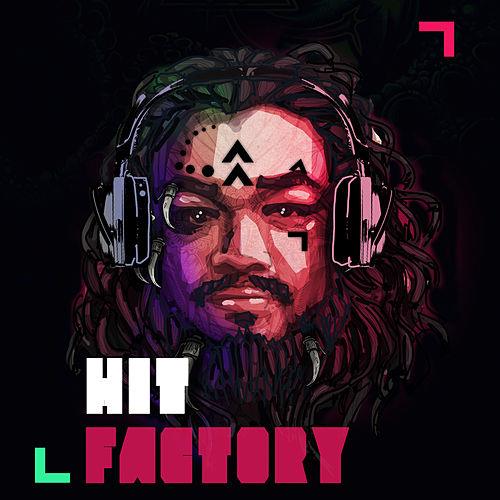 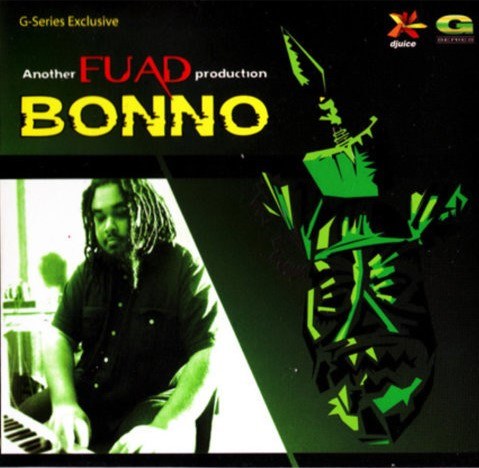 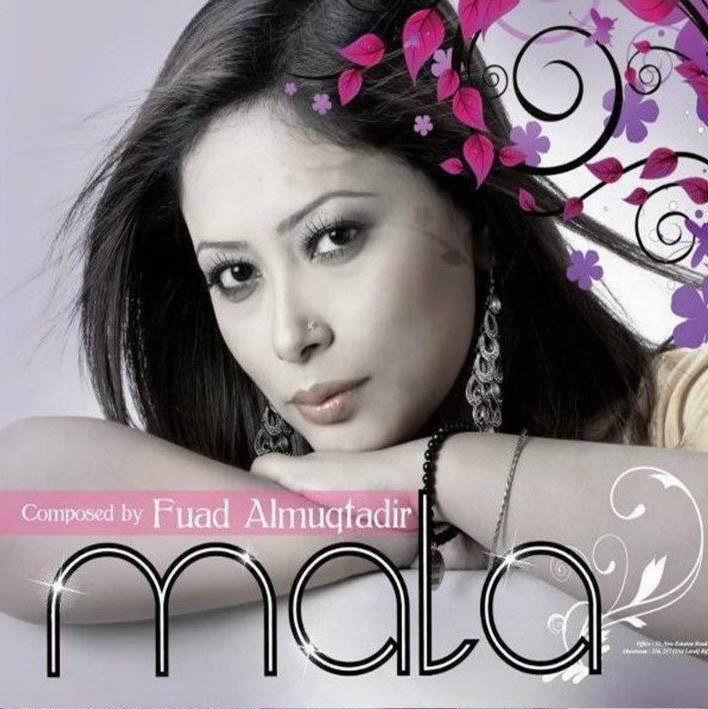 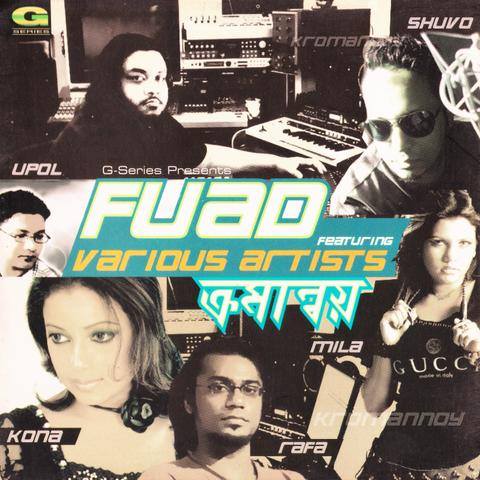 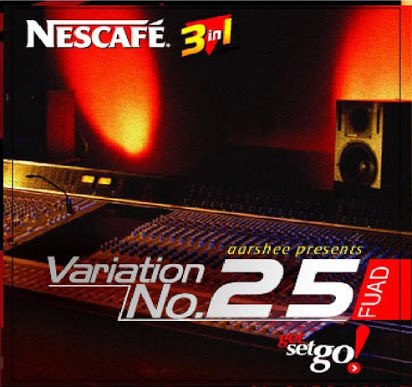 Between 2006-2015, Fuad produced some of the most popular albums in Bangladesh

During this time, he also produced countless singles, tv jingles , radio ads, corporate music, event theme songs, songs for movies and TV Serials. Apart from pop music Fuad also produced rock bands like Nemesis, Shunno, Subconscious, and Aurthohin. Fuad produced the official T20 Cricket World Cup song for ICC followed by the Bangladeshi Coca Cola World-cup Anthem in 2015 which was compiled by Coca cola along with anthems from all other participating countries. Fuad has made music for Coca Cola, Pepsi, Unilever, American Embassy Bangladesh, USAID Bangladesh, Bangladesh Air Force , Bangladesh Navy, and many other institutions. In 2012 Fuad was the Judge of Shera Pratibha, a nationwide talent hunt produced by Robi, one of the largest telcos in Bangladesh. The 8 finalists won money and a spot in Fuad’s compilation album that concluded the campaign. There were an estimated 500,000 entries nationwide. In 2015, Fuad was the Judge of another nationwide talent hunt by Coca Cola called the Fanta Band. Popular singers Jon Kabir and Elita Karim were also Judges in this show.

Fuad and his wife relocated back to the United States in 2015. Fuad continues to be active in the Bangladeshi music industry from abroad. Fuad works out of his home studio in New Jersey but has a production team across the globe. Fuad works with renowned session players from all over the world as well as his favorite Bangladeshi musicians.

Aside from Studio work, Fuad and his band FnF are active in live performances. Fuad has toured all over the US, Canada, Australia and Bangladesh with FnF. The core members of Fnf are, Johan Alamgir (Guitar), Wasi Nayeem (Guitar), Amzad Hossain (Drums), Richard Modhu (Drums),Foysol Ahmed Pavel (Bass), Kazi Faisal Ahmed (Guitar) and Shuvo on Vocals. Fnf features different vocalists and musicians based on the shows. This is what sets Fnf apart, they offer a set list with various styles of music and musicians compiled into a cohesive package. Some of the singers who performed with Fnf are Emil, Rafa, Jon Kabir, Lincoln, Elita, Kona, Fairooz, Xefer, Tashfee, Bassbaba Sumon, Ashreen, Anika, Hasib, Rajbir, Shajal, and Mohin. FnF’s last show was to an audience of 50,000 at the Joy Bangla Concert in Bangladesh Army Stadium in March 2020 right before the Pandemic. 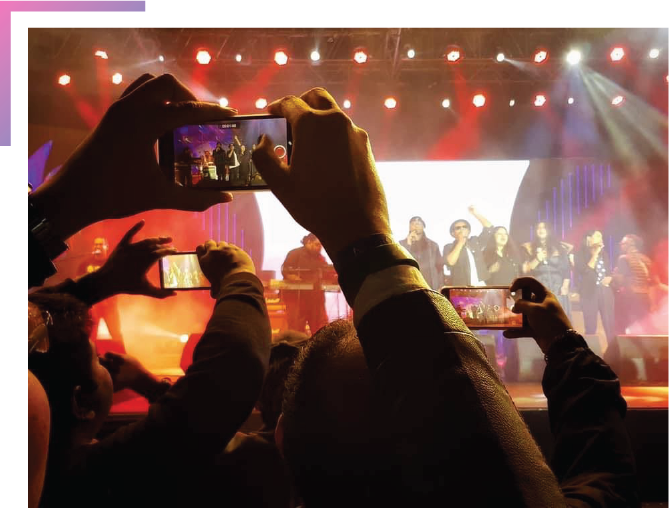 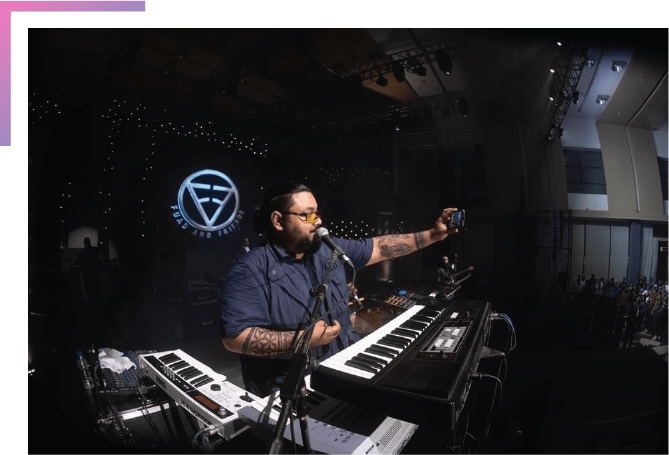 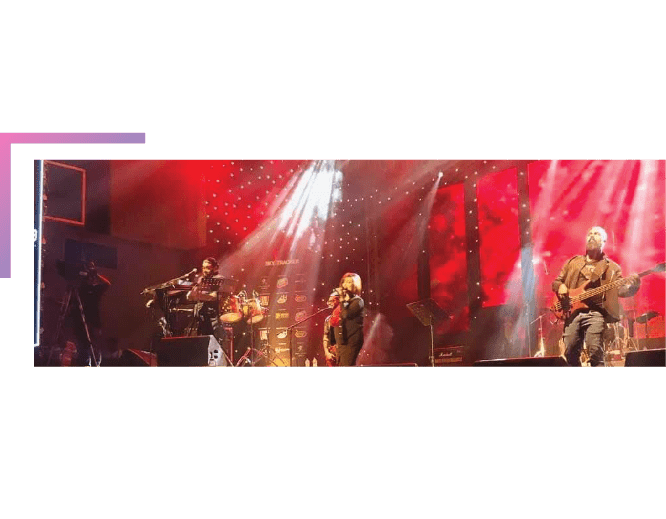 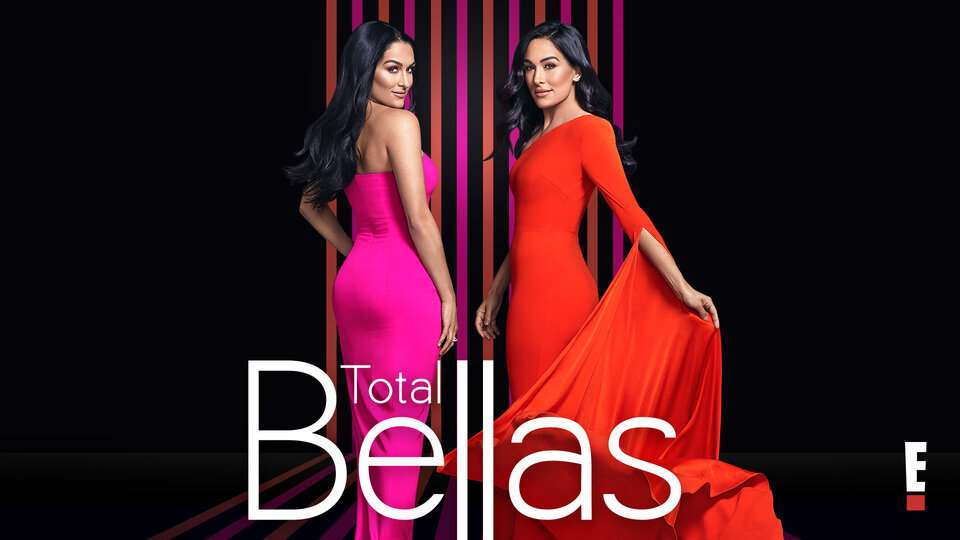 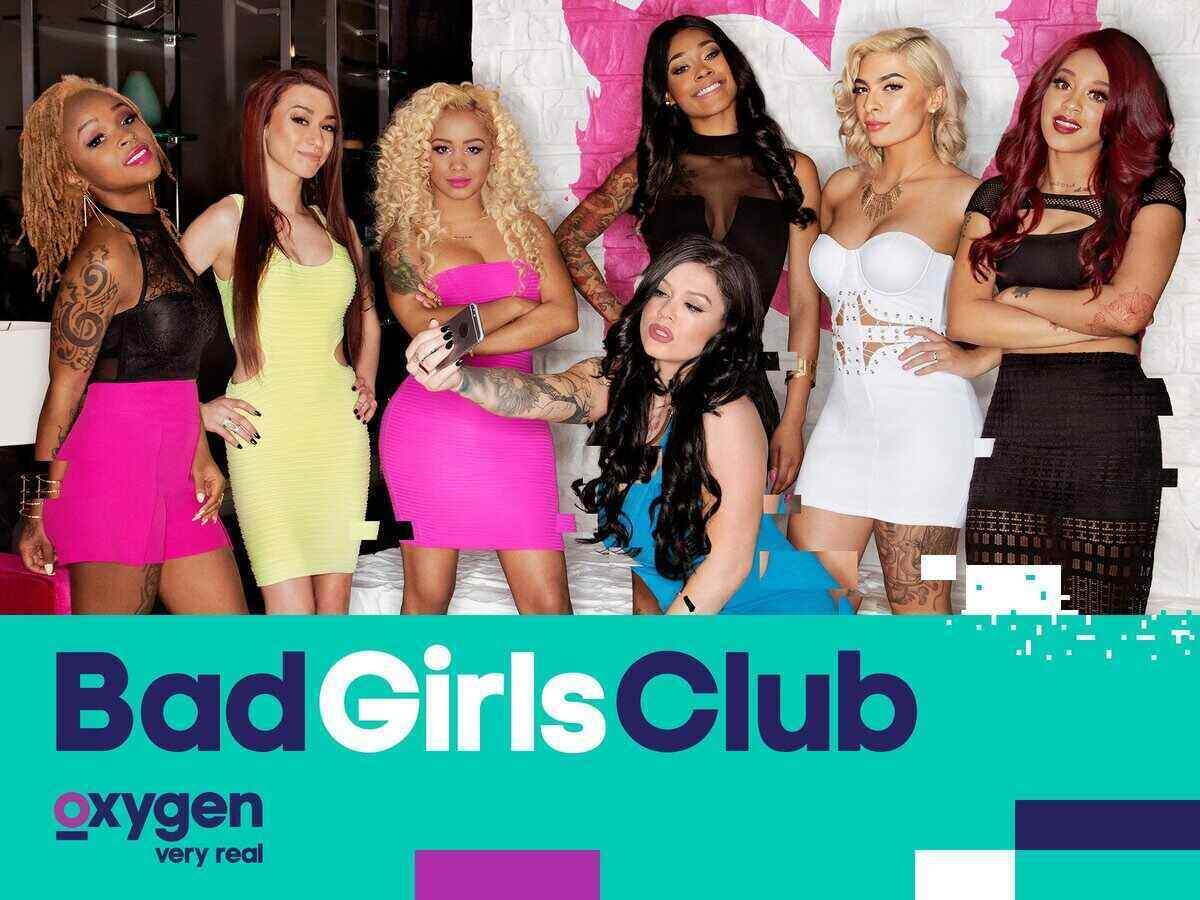 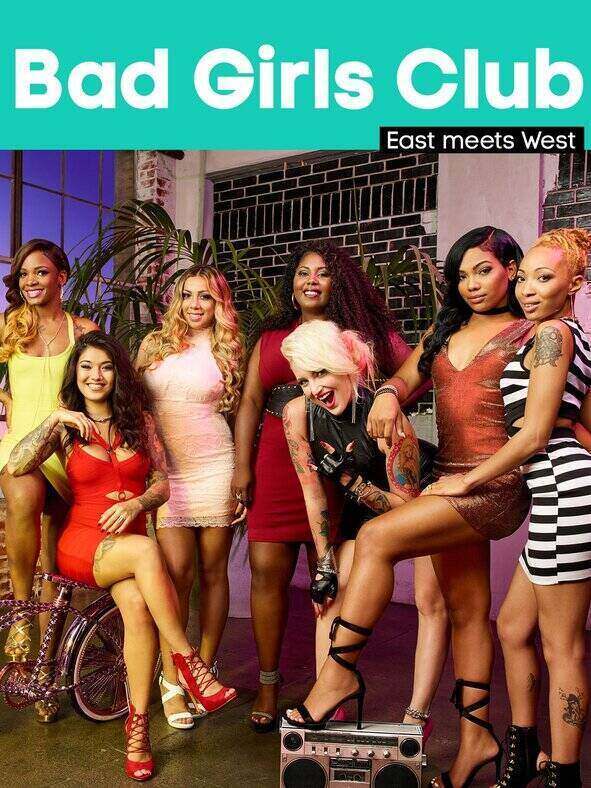 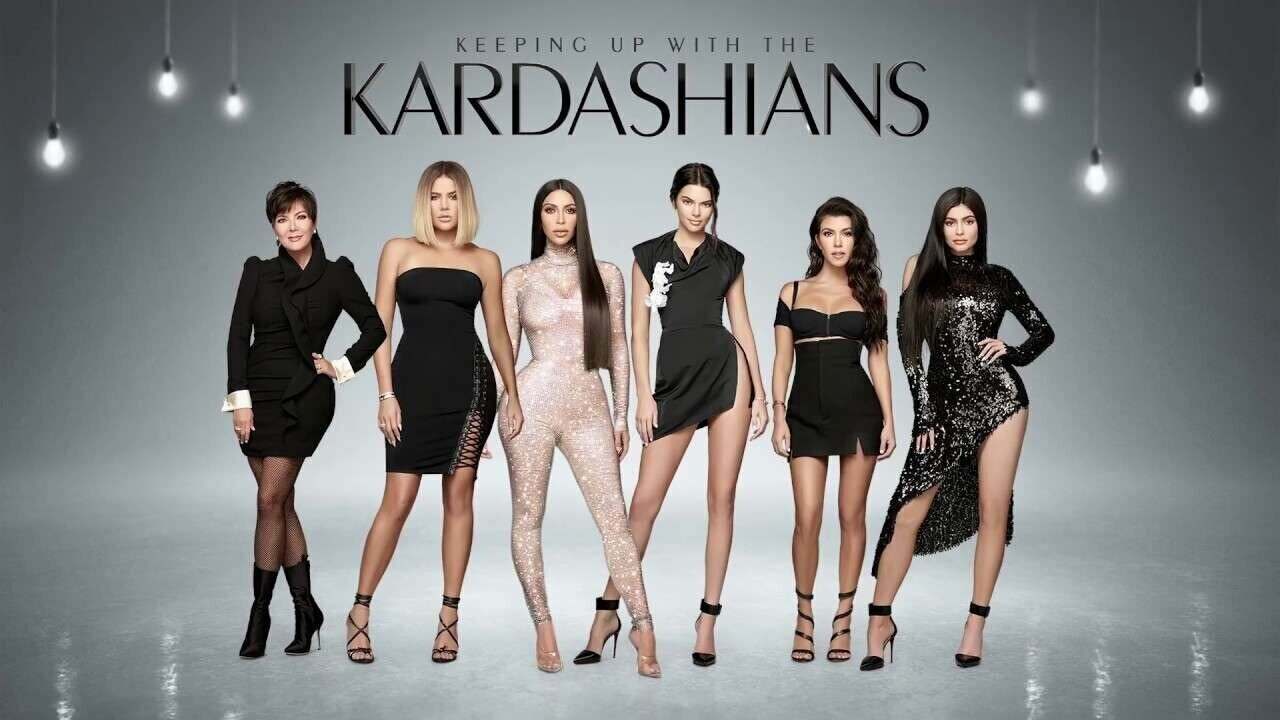 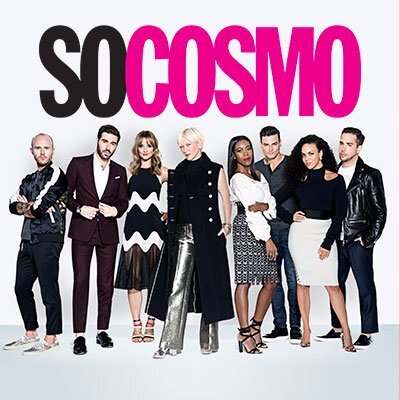 His music can be heard on shows like Keeping Up with the Kardashians, Bad Girls Club, Chachi’s World, Challenge, MTV Real World, Rob and Chyna, So Cosmo, and Total Bellas. 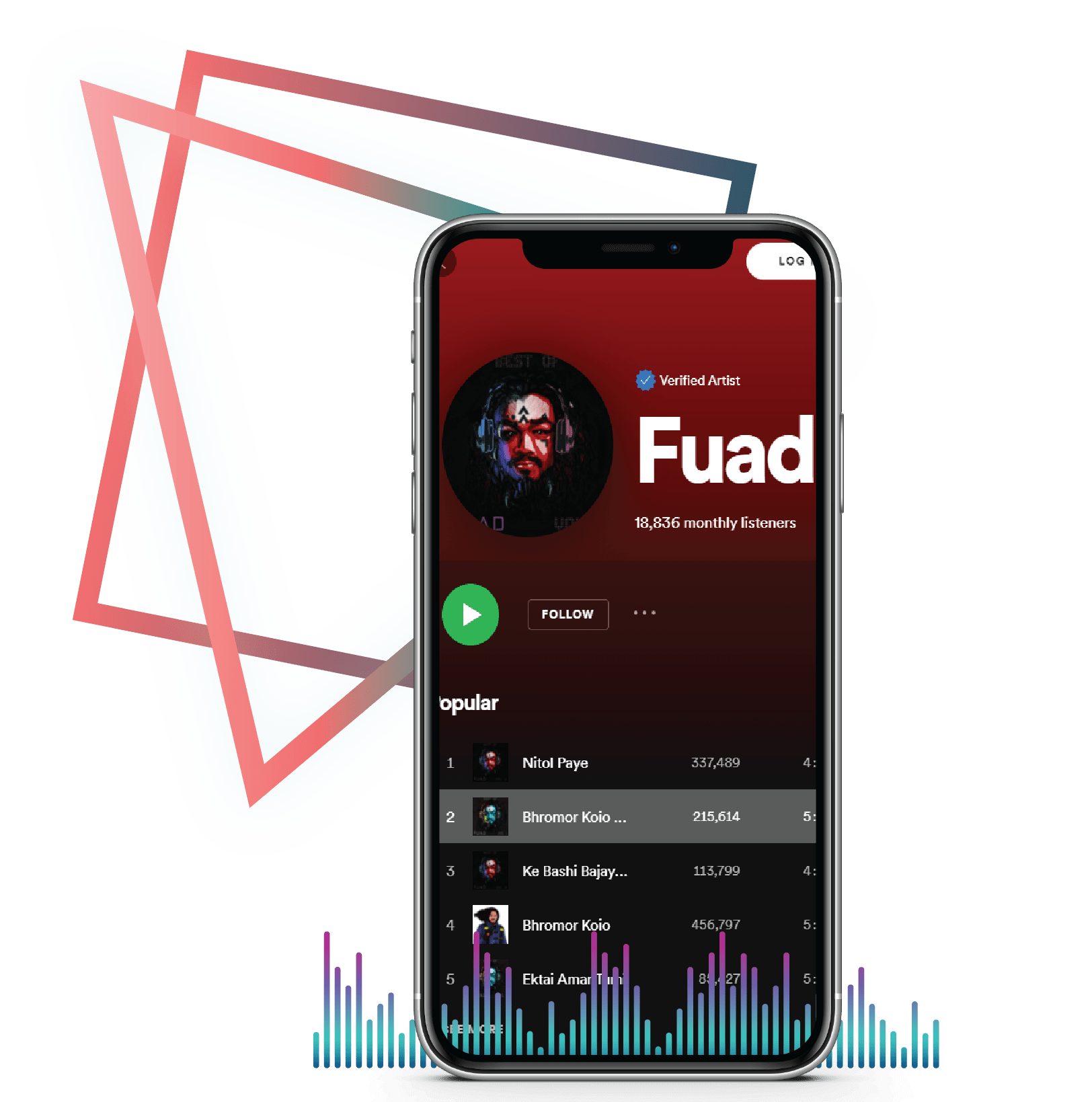